Valley Christian School in Chilliwack began in 1991 as a satellite campus of Valley Christian School in Mission. It started as a parent run school, primarily by parents from three local churches, out of a desire to have their children educated in a Christian environment. Valley Christian began with 25 students in Kindergarten through Grade Nine, in a single classroom. It was the founding parents desire to raise their children in a biblical fashion at an inter-denomination school. Chilliwack Alliance church was chosen as a facility, as its education wing was not being used at its full capacity, and the leadership of the church desired to house a school.

In 2001 MEI society in Abbotsford, who had been seeking a satellite campus in Chilliwack, approached Valley Christian School to become an MEI school. In the subsequent 5 years, an attempt was made to secure 5 acres of land on Knight Road in order to build a new campus. Due to unforeseen circumstances and hesitancy within the Agricultural Land Reserve, the land was not released and the campus project was abandoned.

The abandonment of the campus project provided an important transition point in the life of the school. The desire from MEI Abbotsford was to hand over leadership of MEI Chilliwack to a parent run council. The expectation would be that over a two year process, the relationship between the MEI Society and MEI Chilliwack would end, and the parent-board would be responsible for the school as of July 1, 2010.

The Chilliwack Leadership Council began in 2008 over the next 2 years transformed into the Board of Directors of Cascade Christian School. The new name was announced in February of 2010, along with the new direction for the school and its vision. The Board then worked diligently to procure its independent school status from the Ministry of Education and formed a society to oversee the school and set the vision for what our school offers our student, the community and the world.

Learning together to explore our place in God’s story 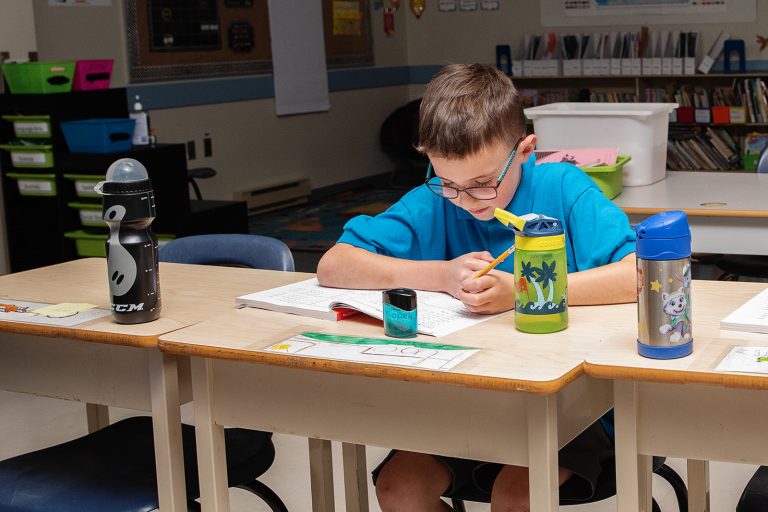 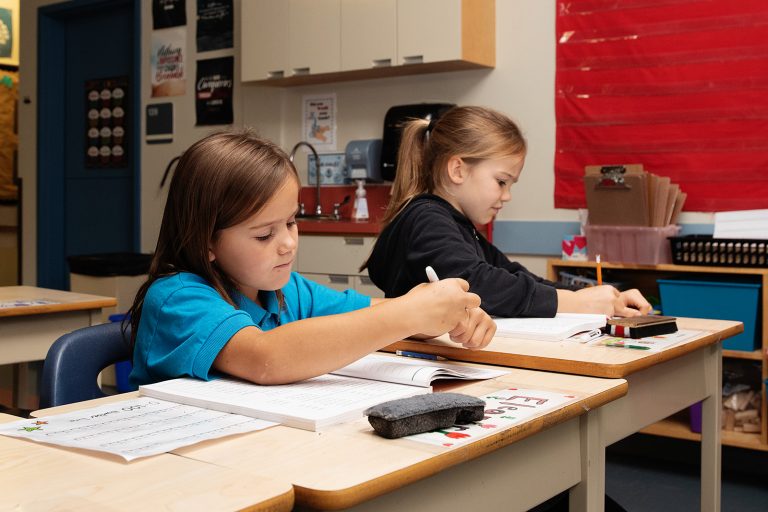 To inspire living with wonder, serving with purpose and leading with God’s grace 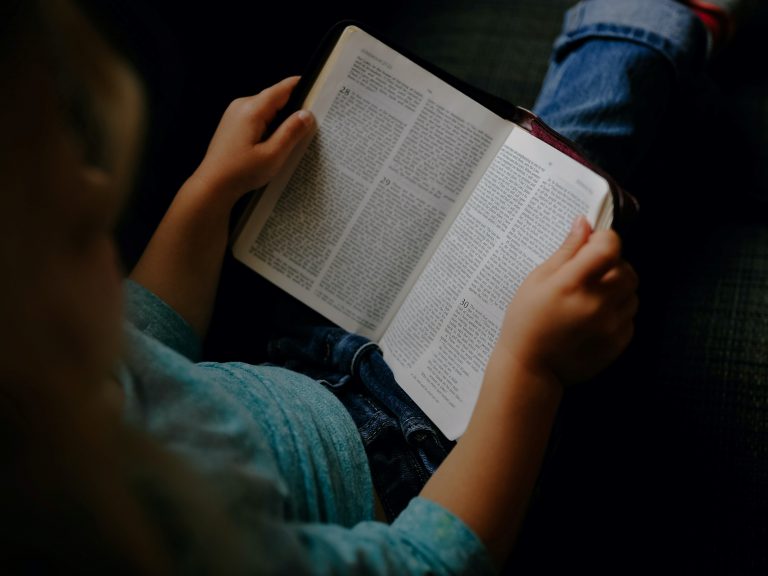 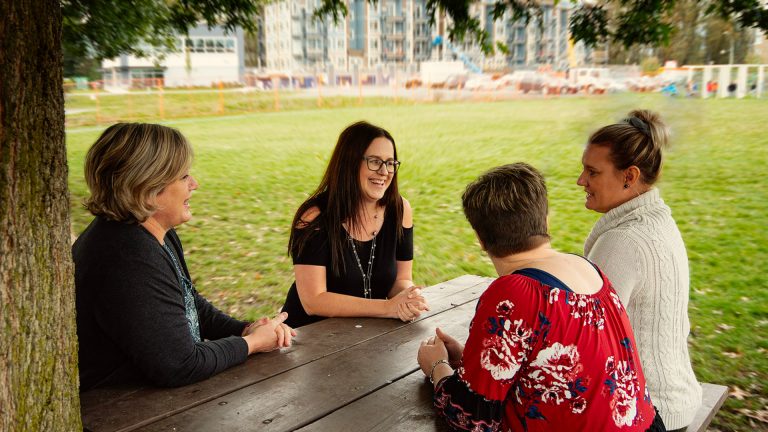 Cascade Christian School is accepting applications for the 2022-2023 school year. The successful candidate will be comfortable teaching all core subjects and engaging students from a Biblical worldview. Click on positions for more details. 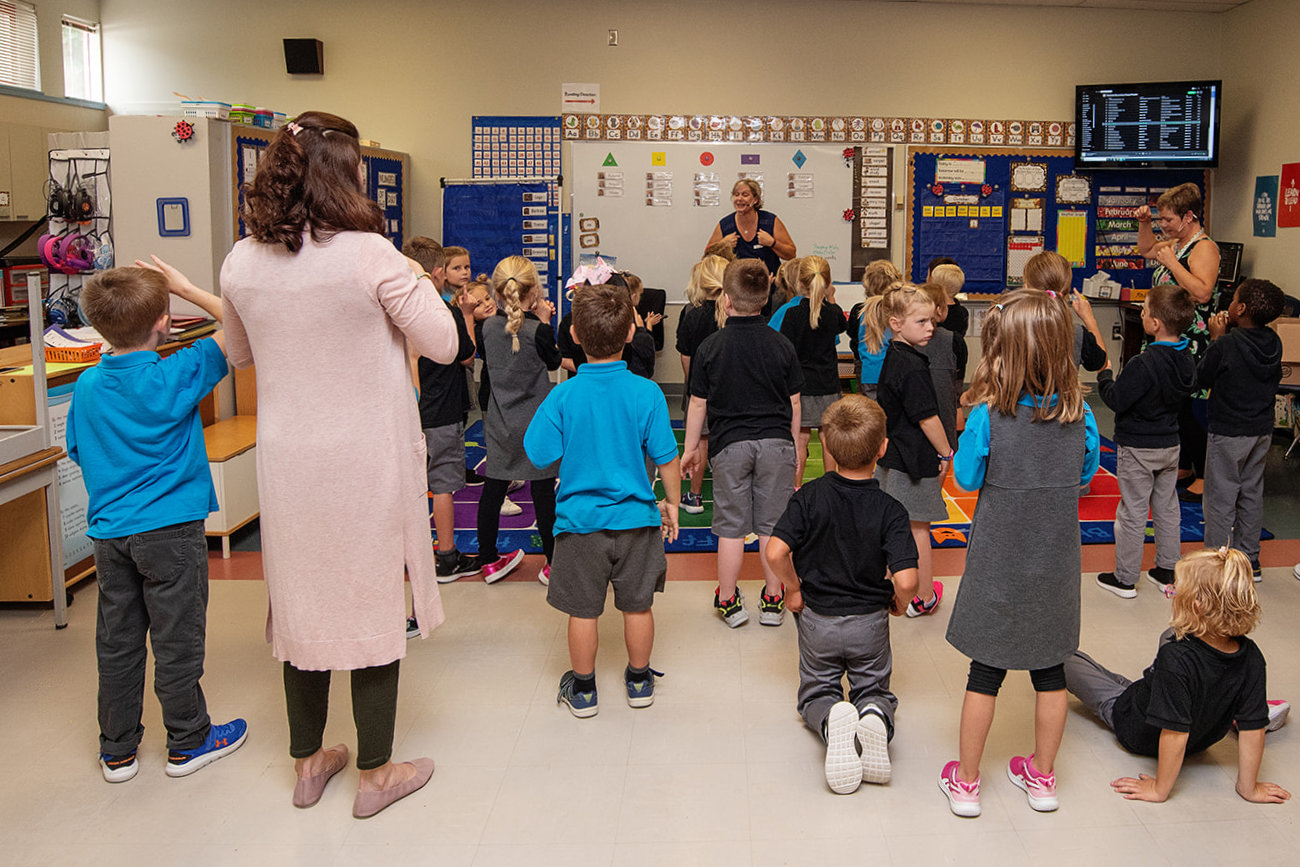 ACSI strives to enable and equip Christian educators and schools worldwide to effectively educate children and young people with the mind of Christ. Thus, students will be prepared for life because Christ, the creator and sustainer of the universe, possesses, “all the treasures of wisdom and knowledge” (Colossians 2:3) ACSI maintains an office in Calgary for the administration of its programs in Western Canada. For more information, visit: ACSI

We are looking for a part-time (0.4 FTE) French/ADST teacher to teach and prep for upper intermediate/middle school French and middle school ADST (sewing).

At Cascade we seek to consider and value each student as an individual. Approaching students and curriculum development from a strengths-based mindset is an asset.

All candidates must hold or be eligible for a valid BC teaching certificate.

Cascade Christian School is seeking a full-time (1.0) Special Education Assistant/Behaviour Interventionist. This position is a specialized role that assists students and supports the teacher in attending to the personal care, educational and development needs of students who have unique and significant physical, mental, behavioural, emotional or learning style differences. The successful candidate will be working in a collaborative team environment, be able to receive direction from the teacher and report to the Director of Inclusive Education.

Cascade Christian School is accepting applications for the 2021-2022 school year. The successful candidate will be comfortable teaching all core subjects and engaging students from a Biblical worldview.

Candidates should be excited to engage in collaboratively leading their students in this cross-graded program.

All candidates must hold or be eligible for a valid BC teaching certificate.

Cascade Christian School is accepting applications for the 2022-2023 school year. The successful candidate will be comfortable teaching all core subjects and engaging students from a Biblical worldview.

At Cascade we seek to consider and value each student as an individual.  Approaching students and curriculum development from a strengths-based mindset is an asset.  Cascade is developing an instructional culture focused around local place-based opportunities.  Candidates should be interested in including learning opportunities outside the classroom on the school grounds or off site.

All candidates must hold or be eligible for a valid BC teaching certificate. Please send resume, philosophy of Christian Education, credentials and statement of faith to: